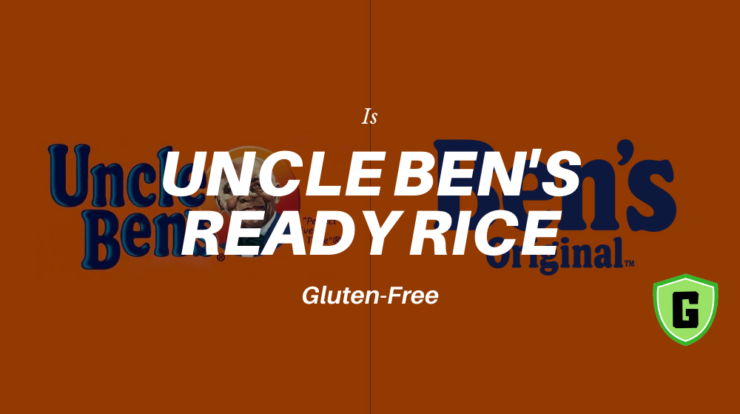 Is Uncle Ben’s Ready Rice Gluten Free? Life can be very hard if you have celiac disease. You crave a lot of foods, only to end up checking the ingredient list and finding it’s not for you. But, know this, that you are not here alone!

Almost 2 million people in the United States alone have Celiac disease. More than that, some experts estimate that nearly 1% of the entire world’s population has celiac disease.

Rice is one of the primary nutritions we have in our diet. In fact, in some countries, it is one of the main food ingredients. So, for those on a gluten free diet, it can bother whether rice is gluten free or not.

In short, all-natural forms of rice, including brown, wild, white, are gluten free. However, some brands might have contamination during the processing period. So, is Uncle Ben’s Ready Rice gluten free? Let’s find that out!

If you are to name some of the most nutritious grains, rice is one of them. It is one of the staple foods in most countries around the globe. Rice has many nutritional qualities. For example, it’s high in starch.

Starch is a type of carbohydrate that provides energy to our body. But most importantly, rice is very cheap and affordable, making it one of the best food options for every standard of society.

But the question is: is rice gluten-free? Well, as said earlier, all-natural forms of rice are gluten free. It does not have any gluten element naturally preserved in it. So, it is a safe food for people having Celiac disease or those going through a gluten free diet.

Read More:  Is Pantene Gluten free? Everything You Need to Know

However, when we are talking about rice, we mean the raw version of it. So, first of all, we need to understand what Celiac disease is.

Celiac is a disease where our small intestine becomes highly sensitive to gluten elements. As a result, it causes pain and difficulty in digesting foods.

And what is gluten? It is a unique protein typically found in barley, wheat, and rye. So, when a person with celiac consumes either of these foods, their immunity gets automatically triggered, causing difficulty in digesting food, leading to pain.

Now, rice in its proper form does not have gluten in it. But, some dishes might not be gluten-free at all. In many cases, rice is prepared with other ingredients that have gluten in it. For example, rice cooked with sauces, pre-seasoned packaged rice, etc. If it’s cooked with any gluten element, it gets contaminated, making it a gluten food.

However, gluten contamination can also come from the factory itself. For example, the risk of cross-contamination is high if Rice is produced and packaged at a nearby/same facility as barley, rye, or wheat.

Some other examples of cross-contamination can be found at the grocery store. It can come from mixing the scoops between rice and gluten items. For instance, if someone uses the flour scoop into the rice drum, it gets cross-contaminated.

Hence, if you are looking for gluten free rice, you need to focus on several aspects. For example, you need to see who’s manufacturing it, also where and under which circumstances it’s being sold.

It is always better to go for packaged rice since it has fewer chances of cross confirmation at the store. Also, check the ingredient list to ensure it doesn’t have gluten in it.

This Houston, Texas-based brand is one of the most famous rice brands in the United States. Most of its products are Gluten free. However, this brand has products having gluten as well. So, it would be best if you were careful while buying anything.

But the question is, is Uncle Ben’s ready rice gluten free?

Well, the best way to know it is to check the ingredient list. In most cases, Uncle Ben’s ready rice products are gluten-free. However, some do not contain any gluten-ingredient, such as wheat, barley, or rye.

However, the precooked rice packages are available in many flavors and types. For example, Ben’s Original™ Ready Rice™ Fried Rice has wheat in it. So, it is always best to check the ingredient list once to ensure the status of flavored products.

Which Uncle Ben’s Ready Rice has Gluten in It?

Now, finally, here’s the list of all of Ben’s gluten free ready rice. We have gone through the ingredient list and found no sort of gluten element in it.

Hence, these products are entirely cool and safe for people having celiac. The best thing is that you get so many options on the gluten free list that you can taste different flavors.

Uncle Ben’s ready rice is precooked and comes packed into a pouch. You need to take it out and heat it in a microwave. It takes less than 90 seconds to prepare your favorite dish. However, the real deal is behind enjoying your meal. So, if you are sensitive to gluten, you might want to avoid certain foods.

In this discussion, we have tried to analyze the gluten content of ready rice from Uncle Ben’s. In short, before we end, we can say that not all Ben’s ready rice is gluten-free. You must check the ingredient list first before buying anything of this sort. 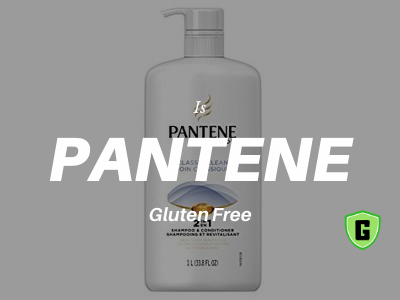 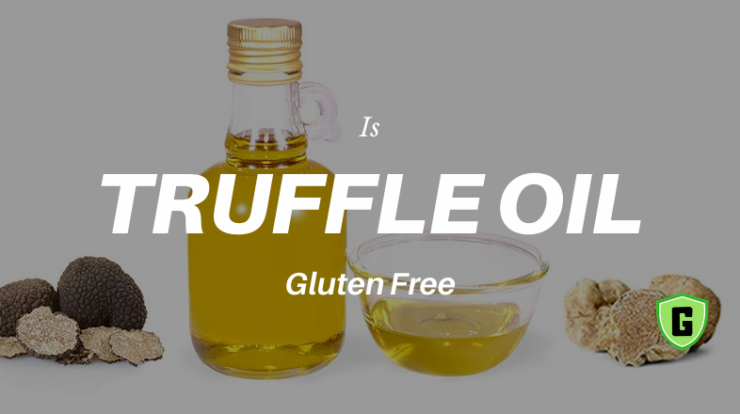 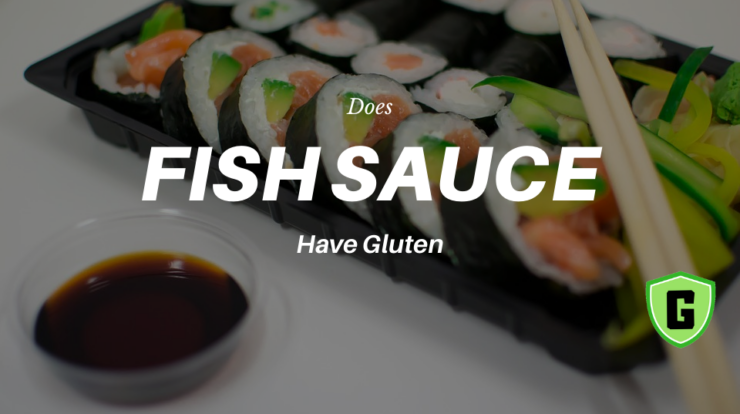 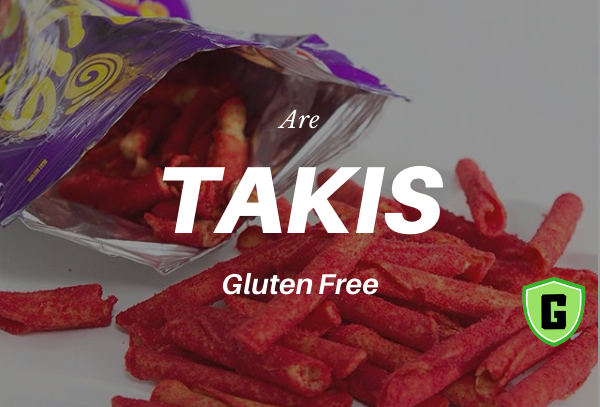